Home > Programs > Greenway > The Bronx River and its Parallel Parkway

The Bronx River and its Parallel Parkway

Parallel to the Bronx River, the Bronx River Parkway runs 20 miles from Soundview Park north to the Kensico Dam in Valhalla, NY. The entire parkway carries a total of approximately 235,000 vehicles per day; 175,000 of those are in the Bronx and the remaining 60,000 are in Westchester County.

As part of the Bronx River’s industrial development, the Bronx River Parkway started being built in 1906. It was constructed to promote leisure traffic between Westchester County and the Bronx. Due to World War I, however, this process had to be delayed. The roadway, which went between Bronx Park and Kensico Dam, was completed in 1925. At the time, the car industry had begun to thrive, and drivers appreciated the scenic views they experienced while driving on the parkway.

One key feature the parkway facilitates is Bicycle Sundays. On summer sundays a portion of the parkway closes and participants either bike, walk, or jog the loop of the road from 10:00 AM to 2:00 PM between May and September. On average, about 60,000 people show up. This year was the 46th annual Bicycle Sunday. It was able to occur despite the pandemic as long as people wore face coverings.

In a lot of ways, the Bronx River Parkway had been a first of its kind. It was the first parkway to be built through a park and the first with cross streets that went over bridges. More notably, it had been the first parkway with a median strip. A median strip is a paved strip of land in the center of a highway that separates two-way traffic. Their usage is essential because of how they increase safety for drivers on the road, especially on fast highways. According to a study that measured the impact of median strips on crashes, median strips reduced head-on collisions at the centreline by 75% and total crashes by 59%. Now, they are a standardized part of the construction of freeways in the United States.

Unfortunately, accidents do and will still occur. Thankfully, this is not always the case. In 2014, a 6-year old boy with autism was driving his toy bike at no more than 5 miles per hour on the busy Bronx River Parkway. He went off a mile away from Mount Vernon when he was in a playground with his grandmother, prompting a neighborhood search. The route he took was uncertain. Good samaritans were able to catch up to him and ensure his safety until the police arrived. Although remarkably unfazed and unharmed, the boy had been brought to the hospital and was returned to his family.

Despite the parkway’s usefulness for transportation, it is important to note the negative impacts it had on the communities it goes through. An initial reason for the construction of the parkway was for river conservation, meaning the protection of the water habitat to maintain a healthy environment for the marine life of the Bronx River. The parkway did preserve much of the parkland along the river. However, in the process of creating the parkway, parts of the river were straightened. This changed the natural habitat of the river’s marine life, affected their reproduction and ultimately the biodiversity of the environment. The straightening of the river also created erosion and flooding issues that continue to be a problem to this day.

Cars, and thus parkways and highways, are still a major way many New Yorkers still get around. It is nonetheless important that we consider the detrimental impacts that they ultimately have on the people they are supposed to help. The Bronx River Greenway alternatively is a pathway that supports transportation, but it is instead through safe pedestrian and bike traffic. These not only have psychological benefits, but they also reduce air pollution and noise pollution. It is essential that we continue to advocate for and alternative modes of transportation and greenways to facilitate them. 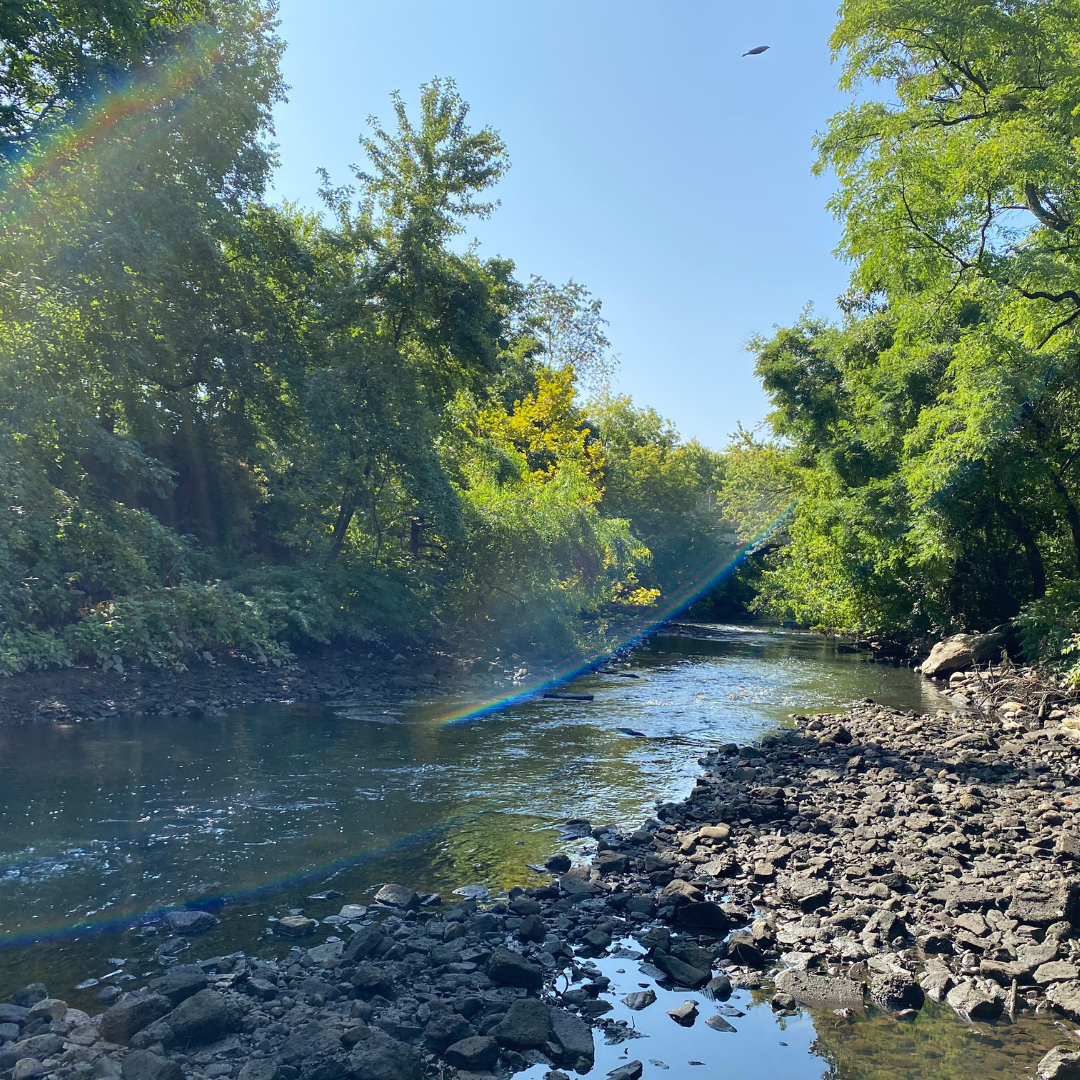